ONE FOR THE ALBUM... Mayor of Kota Kinabalu City, Datuk Yeo Boon Hai (middle) presenting a memento to China Liuzhou City's Deputy Mayor, Lu Liuping during a courtesy call   to the Mayor’s office on 14 July 2017.

Datuk Yeo welcomed the delegation of six people who are in Kota Kinabalu for a three–days visit to gain more insights on the opportunities and establishing connection and cooperation between both cities.

Liuzhou, the "Guizhong commercial port" in ancient times, located in Central Guang Xi, a location with convenient transportation and picturesque sceneries, is now the industrial centre in Southwest China. Liuzhou has an area of 18,600 square kilometers and a population of 386 million people.

Lu Liuping thanked Datuk Yeo for accepting the visit and said that it was a fruitful discussion and exchange of ideas. She also expressed the intention to form a friendship city connection with Kota Kinabalu City.  Datuk Yeo said that this shall be submitted to the State Government before any decision is made by the City Hall. 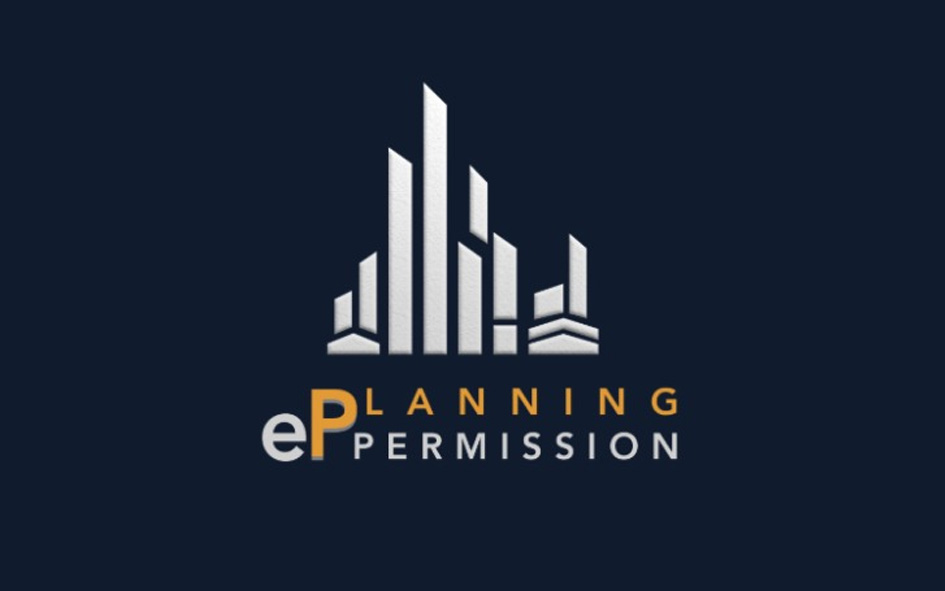 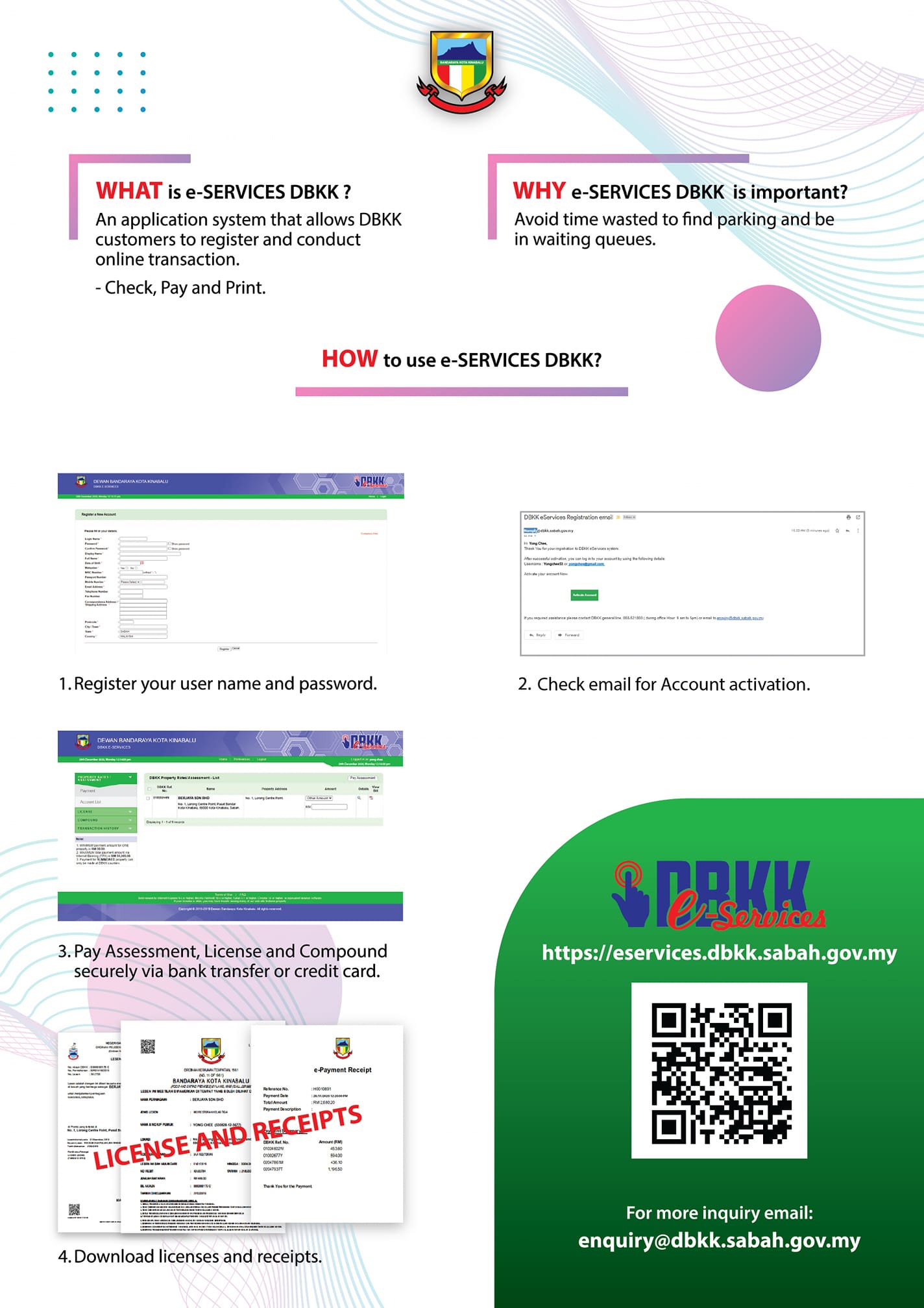 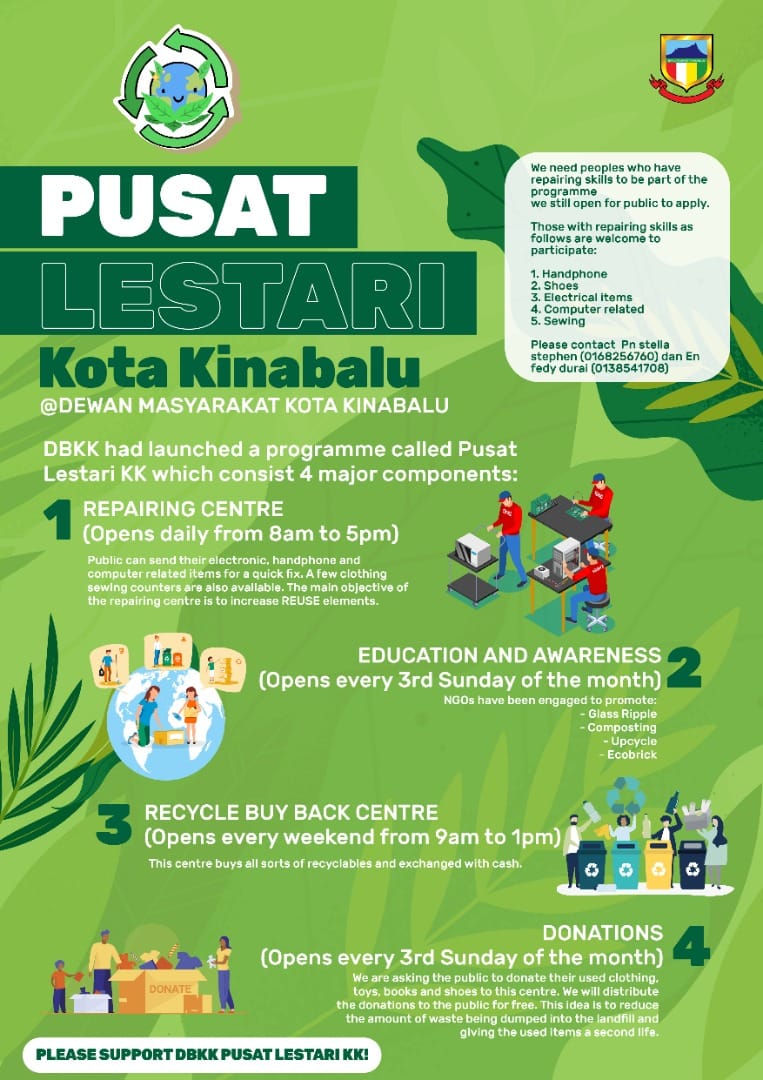