The program organized by Brahma Kumaris Malaysia in collaboration by Kota Kinabalu City Hall, was presented by Yogesh Sharda, and international Personal Development trainer and workshop facilitator from Istanbul, Turkey. Among others, he shared his experiences on how to process feelings and manage one's emotions through meditation and visualization. According to Sharda, feelings can sometimes run deep and remain suppress for all the wrong reasons and can results in an emotional outburst, which can be avoided by exercising 'self control'. 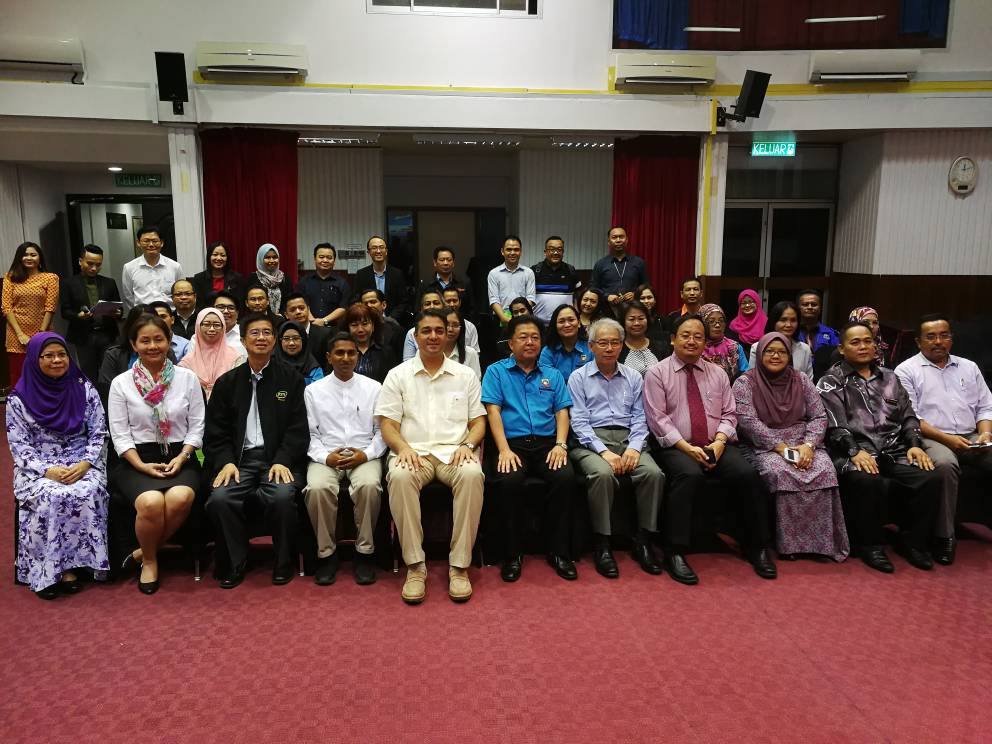 As a token of appreciation after the two-hour sharing session, Mayor Datuk Yeo Boon Hai presented Sharda with a momento, witnessed by his officers.

Meanwhile, Sharda who is on his three-day inaugural visit to Malaysia, also paid a courtesy call to Joannes at the later's office on Wednesday. It was learnt that Sharda also held a public talk on Emotional Intelligence at the Brahma Kumaris Mediation Centre here on Wednesday night, as well as a live radio interview with Sabah VFM today (Thurs) before departing for Kuching in the evening. 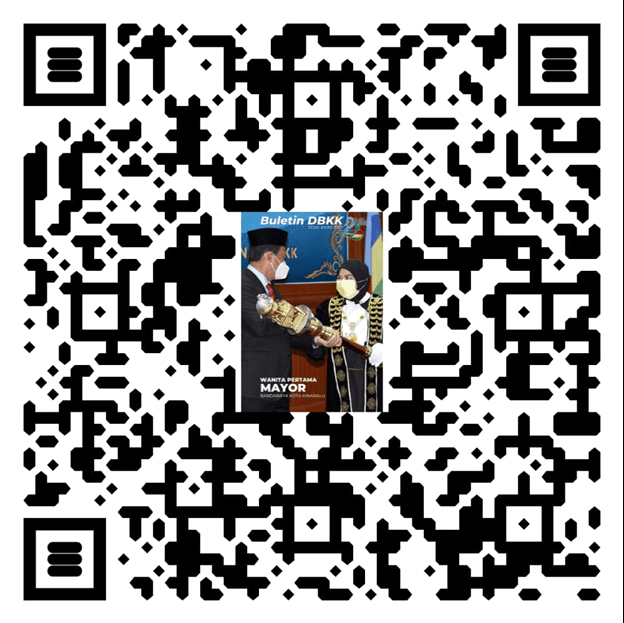 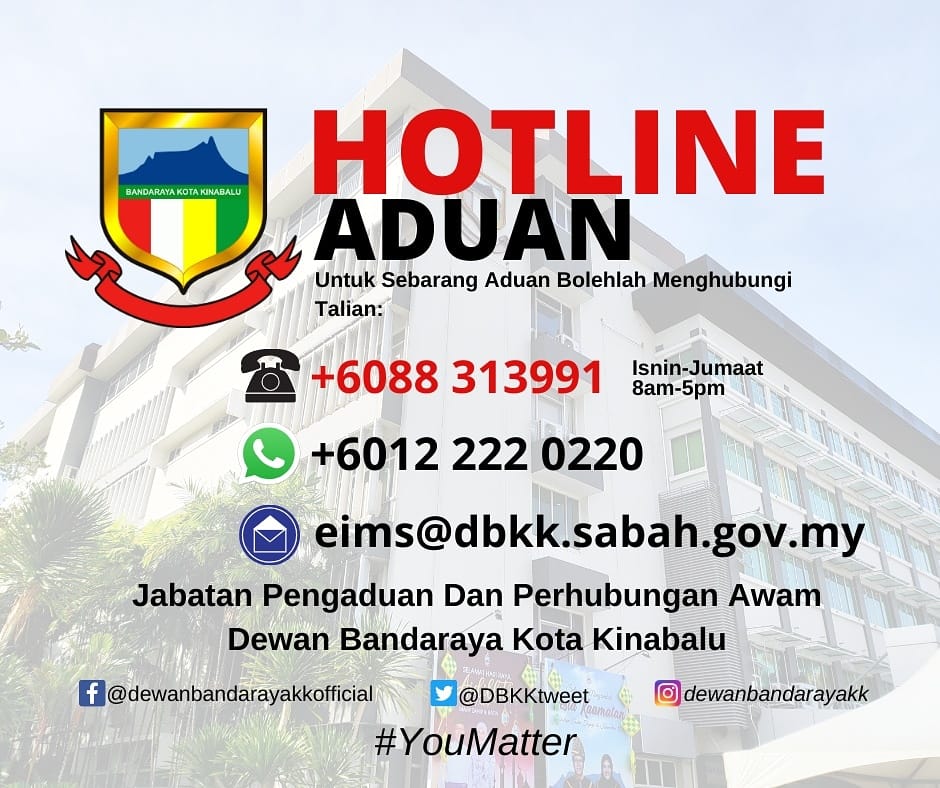